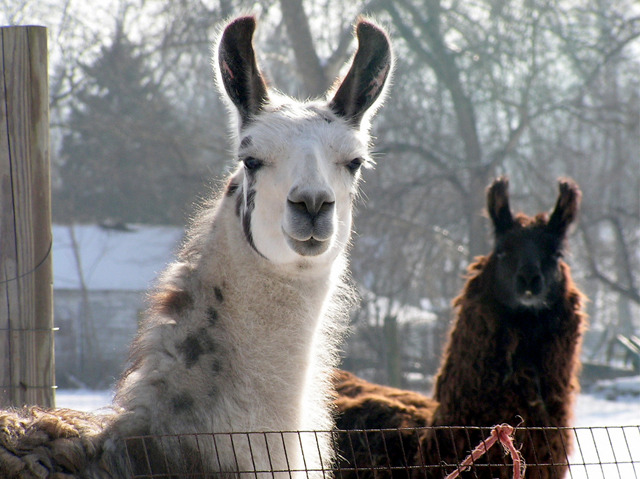 Llamas (pictured), camels and alpacas have a fluffy fleece that makes luxurious yarn, but biologists value the camelid family for another less conspicuous natural product. Circulating in their healthy immune system are unusually small forms of antibodies, the proteins that recognize foreign invaders, key to fighting infections. We, like all other mammals, make more cumbersome versions, too big to pervade certain tissues. Discovered in 1993, biologists were struck by the potential of camelid nanobodies for human therapies. A camel injected with, for example, proteins from cancer, becomes a natural factory producing antibodies with a specific target. Sampled from the animal’s blood, the antibody can then be produced in quantity in the laboratory for diverse applications from delivering toxic drugs deep into tumours, to transporting treatments across the blood-brain barrier or even as an anti-dandruff additive in shampoo. With these unexpected partners, biomedical research has been helped over a hump.