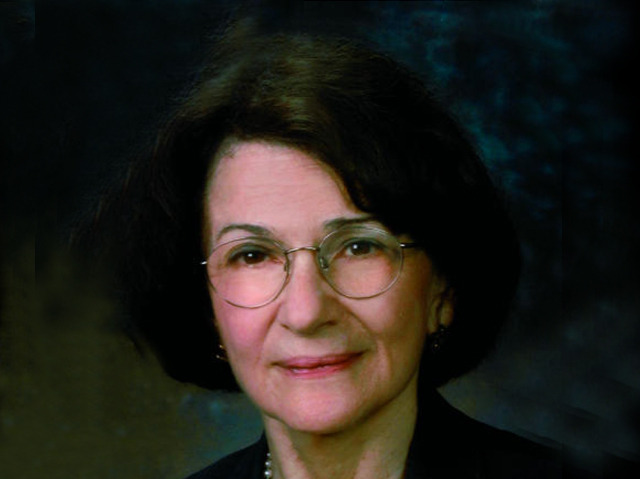 Eight, three, six, five, one... will you remember these numbers by the end of the next sentence? To do that requires our working memory, or as Patricia Goldman-Rakic (pictured) called it, the ‘blackboard of the mind’. She believed that without working memory, activities like mental arithmetic, speaking publicly, forward planning or fantasising, are impossible. In fact many now think that working memory is the key to basic learning. Goldman-Rakic used a multi-disciplinary approach to map the functions of that part of the brain involved in working memory: the prefrontal cortex, a region previously thought to be beyond scientific analysis because of its complexity. Her innovative techniques changed how we think of brain disorders such as Alzheimer’s and Parkinson’s disease. She demonstrated that schizophrenia, once blamed on ‘bad parenting’, is actually the consequence of altered neural circuits. Goldman-Rakic died ten years ago but her influence in brain research endures.