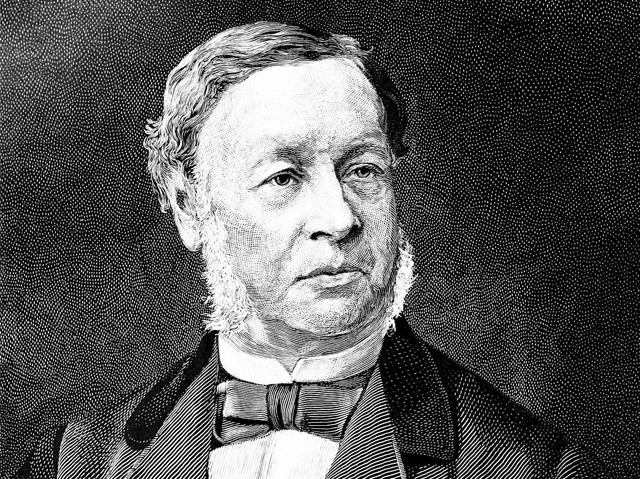 ‘All living things are composed of cells and cell products.’ Known as ‘cell theory’, German physiologist, Theodor Schwann, was the co-originator of this term in 1836. Schwann, born on this day in 1810, was an expert in microscopy and examined animal tissue while working on the development of tadpoles. He was the first to establish the basic principle of embryology as he noticed that the ovum [female egg] is a single cell that, after fertilisation, divides and becomes a complete organism. Among many other things, he discovered the digestive enzyme pepsin, realised the organic nature of yeast and coined the term ‘metabolism’. Never shying away from controversy, Schwann challenged the popular theories of the day and continued in his cellular studies until he died. Schwann’s ‘cell theory’ is still at the core of basic biology today and is the one of the first things taught in school science classes. 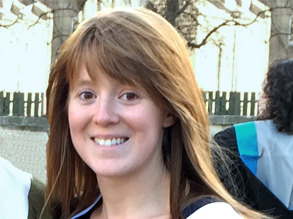 At the University of Edinburgh, Rebekah is an MRC-funded PhD student, Focus Editor of EU:Sci magazine and a STEM ambassador. Keen to engage anyone in science, she enjoys volunteering and designing activities for the Science Festival.