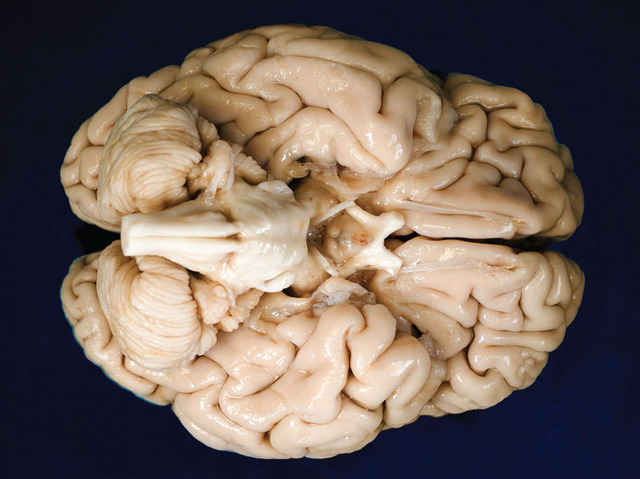 This brain is the source of great knowledge. But its owner woke up every day with no idea how important he was. It belonged to Henry Molaison, who lost his ability to make new memories after he had brain surgery in 1953 to cure his epilepsy. After that, any new experience left his brain within minutes. He was a willing subject of study throughout his life (perhaps never tiring of the novelty of research), and much of our knowledge about how and where the brain forms and stores memories came from him. When he died, he donated his brain to science. It was meticulously dissected, and has now been digitally reconstructed. The 3D virtual model has been made available for free to researchers who can inspect his unique mind in greater detail than ever before, meaning that the work can continue, and ensuring that Henry Molaison will never be forgotten.