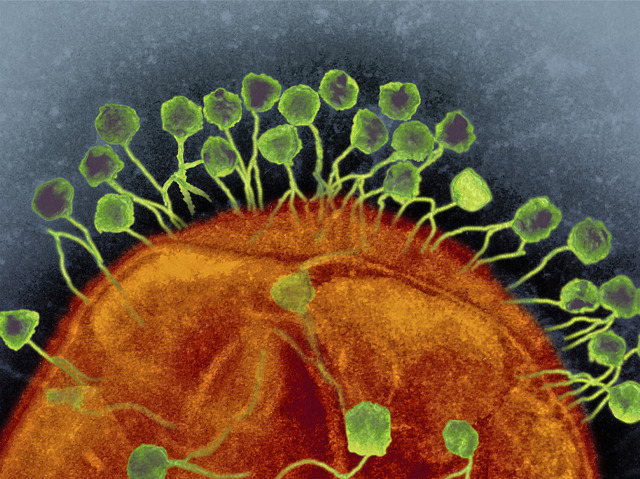 Not able to get rid of those pesky bacteria? Perhaps it’s time to fight like phages (represented in green) – viruses that are able to infect and sabotage important processes in bacteria (one shown in orange). They thwart the bugs by interfering with one of their key enzymes – RNA polymerase. It’s used by bacteria to make proteins and is essential for their survival. Phages have previously been shown to disrupt it by interacting directly with an RNA polymerase component called the sigma factor, without which the enzyme can’t find its way to the genetic code and can no longer work. Now researchers have found a new way for phages to disrupt the enzyme. It produces a protein called P7 which rather than interacting with the sigma factor, displaces it. This finding could help provide clues about how we could develop new drugs and antibiotics against bacteria. 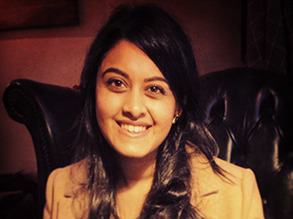 A Biology graduate from Nottingham, Faiza is now completing a Science Communication MSc at Imperial College. She’s passionate about bringing science to the public, and is particularly interested in health and biomedicine.