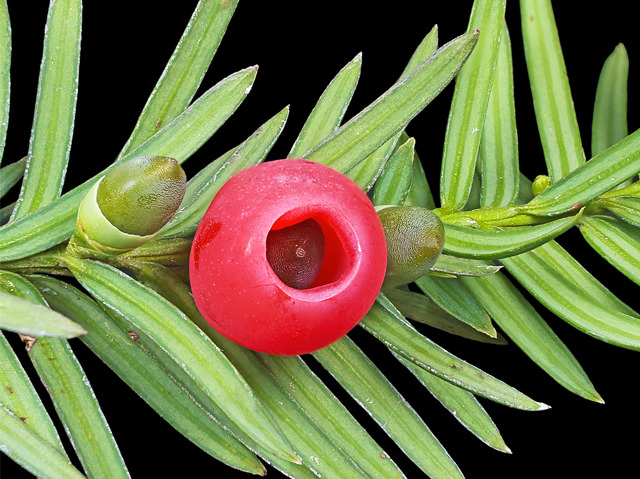 Did you know that a biochemically-modified ingredient that occurs naturally in the bark of yew trees could be effective against bile duct cancer? The chemotherapy medication nab-paclitaxel has already been approved for the treatment of breast and pancreatic cancer. It contains paclitaxel, which is made by the yew (pictured), and interferes with the normal breakdown of microtubules during cell division. Microtubules are essential in maintaining the structure of the cell. In the case of bile duct cancer, the hope is that nab-paclitaxel will stabilise the disease and ideally turn the condition into a chronic one, rather than acute, as left untreated this cancer can grow very quickly.