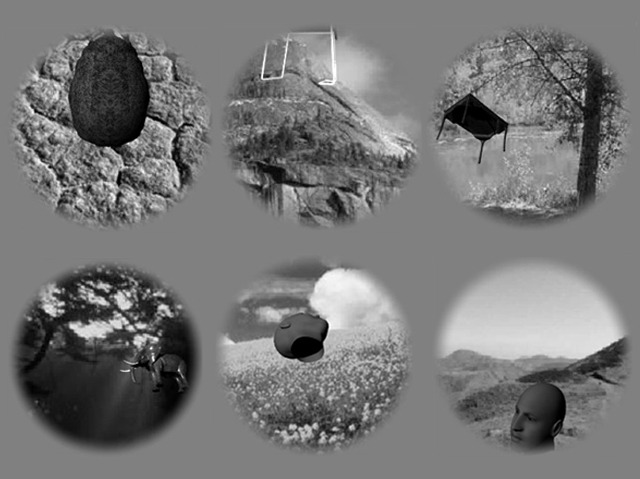 If you can spot the elephant or the other items hovering over the backdrops in these pictures you must be a primate or a computer. For decades, scientists have been trying to design programs that mimic human visual skills – and at last they’re getting close. Powerful graphical processors developed for the video gaming industry have improved these programs, which are called neural networks because they’re modelled on nerve circuits in the brain and can learn by trial and error. In one experiment, a neural network performed at about the same level as a macaque – a primate – in the task of recognising images of objects, depicted in different sizes, positions and against a variety of backgrounds. Building neural networks improves our understanding of how the brain works, which in turn could lead to better artificial intelligence and, someday, new ways to repair visual impairment in humans.