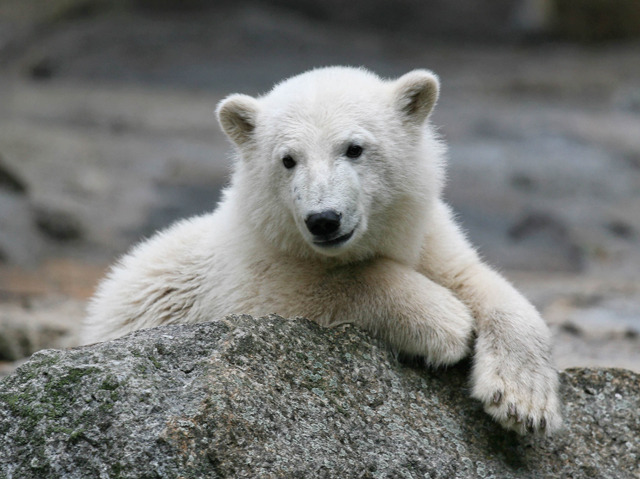 Rising to international fame after he was hand-reared by his keeper, Knut the polar bear was Berlin Zoo’s most adorable mascot, until his unexpected death at just four years old. Researchers only recently uncovered the reason for his fatal seizure, when they noticed similarities between his post-mortem results and the symptoms of humans suffering from anti-NMDA receptor encephalitis, an autoimmune disease causing inflammation of the brain. Producing a range of neurological symptoms, this severe, yet treatable, condition is triggered by the antibodies of an overly-active immune system mistakenly attacking brain cells, and is especially common in patients with ovarian cancer. As the first non-human animal diagnosed with this condition, Knut’s fame could make him the ideal poster-bear to increase awareness of anti-NMDA receptor encephalitis, both as an unsuspected cause of illness in animals, and especially as a significant disease in humans, hopefully leading to earlier diagnosis and treatment.