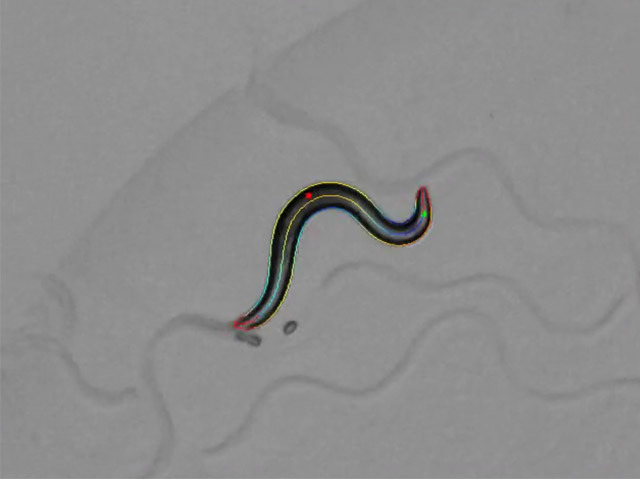 The nematode worm, Caenorhabditis elegans, is an animal model used by biologists worldwide. Tracking their behaviour helps in the study of genes similar to those in people. Egg-laying, for example, is controlled via a neural circuit in the worm that uses serotonin – the same molecule that modulates our mood. So if we find worms that lay eggs in an abnormal way, we may learn more about mental disorders like depression. However, it’s really hard to automate image-analysis to spot these miniature egg-laying events. Enter Worm Watch Lab: a citizen science project that means anyone can record the crucial egg-laying moment in videos of worms. Two years old this week, the project's been an enormous success: more than 10,000 volunteers have made 600,000 classifications in over 500 video hours. My group leader André Brown at the Clinical Sciences Centre was in the founding team. Ten thousand await analysis. Want a go? 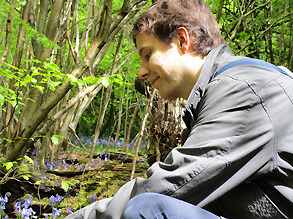 Bertie is a PhD student in André Brown’s group at the MRC Clinical Sciences Centre. He is keen on brains, worms and flies, and will also read articles that have ‘high-throughput’ or ‘modelling’ in their title.