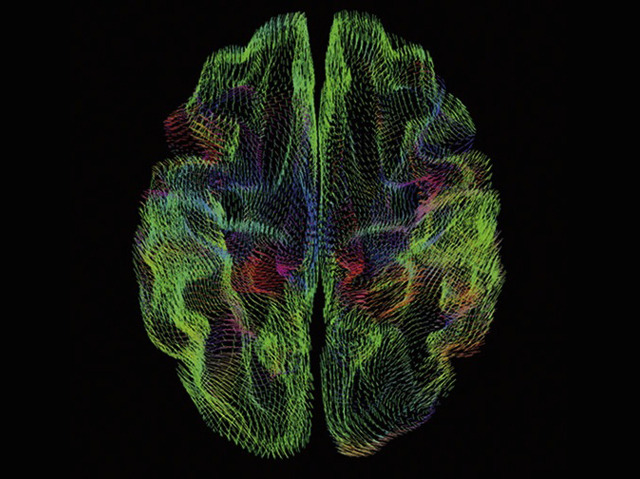 Our brain is divided into two halves called hemispheres. Covering these hemispheres is the cerebral cortex – a thin, wrinkly outer layer of grey matter. The cerebral cortex is responsible for complex functions such as memory, language, judgement, creativity and emotions. By using software that colour-codes and maps the shape of the cerebral cortex, researchers found that the geometry of the 3D shape of the cerebral cortex is associated with an individual’s ancestral background. Europe, West Africa, East Asia and Native America were all used as ancestral references and, in the cortex, subtle differences between these lineages were seen to be focused in certain areas, mainly in the distinctive folding patterns and grooves of the cerebral cortex. These differences in folding had no impact on functional or cognitive abilities of the individual. This insight could lead to a more personalised approach for the diagnosis and treatment of diseases in the brain.