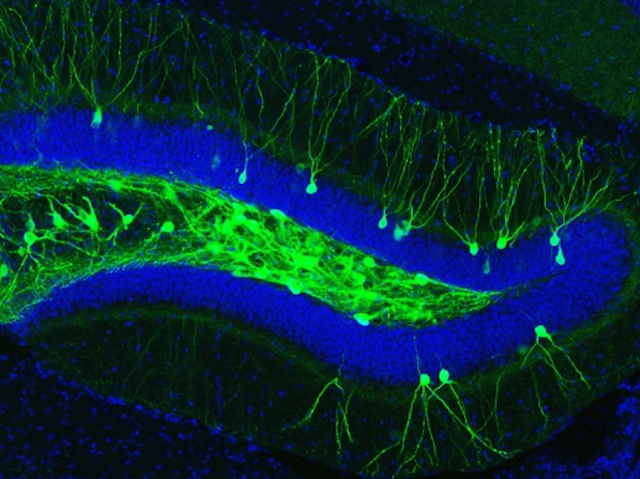 Memory is lost in patients with Alzheimer’s disease (AD). A versatile technique called optogenetics has now been used to explore this. Brain cells are modified to contain a light receptor together with a fluorescent protein. When light is focussed on these cells they become active and fluoresce at the same time. Memory loss in early AD was shown to be a result of problematic memory access, and not because of issues with forming and storing memories. The group tested the memory of mouse models of AD before and after shining light on their brains to 'turn on' engram cells (shown in green). These particular cells are responsible for memory retrieval. After engram cell activation, AD mice had better memory than before. The study also found that strengthening the communication between these cells and others in different areas of the brain is key to good memory retrieval. 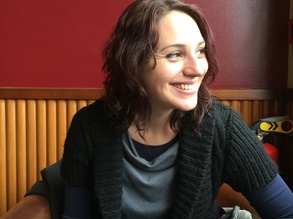 Currently a research associate at UCL, Kat is a molecular neuroscientist who studies neurodegenerative disorders. She specialises in post-transcriptional gene regulation. She enjoys communicating science to different audiences.