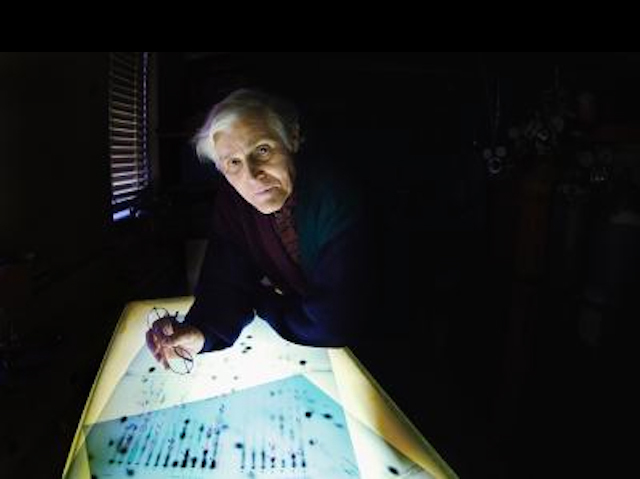 Until the mid 1970s, it was thought that organisms fall into one of two categories. Carl Woese, pictured here working on an X-ray film, revealed the 'third domain' of life. Before Woese’s discovery, lifeforms were split into eukaryotes – organisms with one or more cell containing DNA in a distinct area called the nucleus, and prokaryotes – microscopic single-celled organisms, like bacteria, without a defined nucleus. Woese pioneered a technique which allowed distinction between different prokaryotic species according to variable regions of RNA. In 1977 he used this technique to identify what he called “archaebacteria”, now known as archaea. Archaea are prokaryotes because they have no nucleus, but they have genes and metabolic pathways similar to eukaryotes. Archaea might be thought of as prokaryotes that are not bacteria. Today, because of Woese’s work, scientists group organisms into a 'Tree of Life' with three domains, or branches – bacteria, archaea and eukarya. 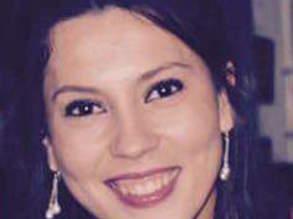