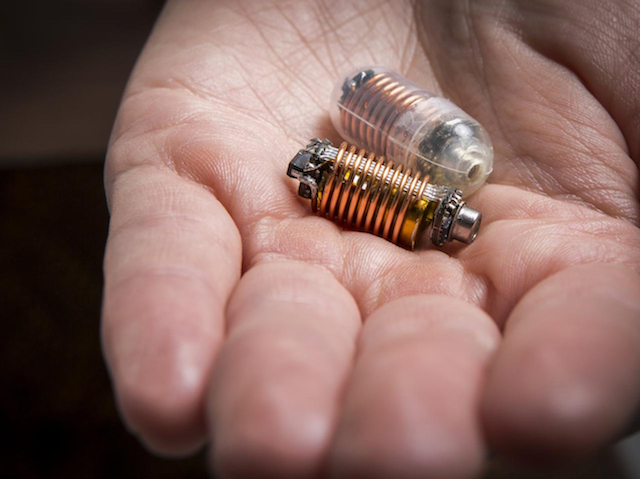 In the 1966 film The Fantastic Voyage, a submarine and its crew shrink down to microscopic size and set sail in the body of a stricken scientist to repair his damaged brain. While that’s still the stuff of science fiction, today’s researchers have built a tiny swallowable sensor that can take a voyage through the gut and provide vital information about bowel health. The device is the size of a pill and measures the levels of gases in the intestine, transmitting the data back to a smartphone in real time. Tests have already revealed some surprising new secrets, such as example showing that the stomach releases powerful oxidising chemicals to break down food – something that wasn’t previously known. Although it still needs more work, the device could be a useful tool for monitoring people with gut and digestion problems, or even be used to diagnose diseases such as bowel cancer.