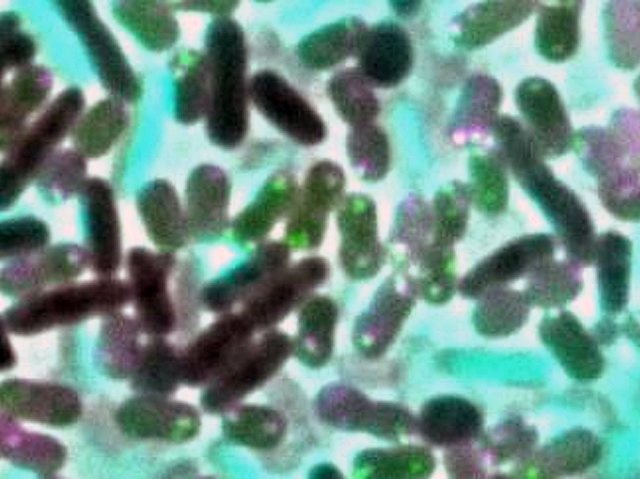 Many antibiotics we rely on to beat bacterial infections are natural products of other bacterial species. And antibiotic resistance is also natural. Selection by mutation – a process accelerated by antibiotic misuse – is one way to acquire resistance. Acquisition of resistance genes is another. Scientists have uncovered predatory mechanisms the bacterium Acinetobacter baylyi uses to obtain such genes from other bacteria. Using a group of molecules called T6SS (pictured in green and magenta), Acinetobacter injects a cocktail of toxic proteins into competing bacteria weakening their structure and even causing them to burst, releasing their genetic contents (released DNA, cyan). Acinetobacter then incorporates those genes into its own genome, including any resistance genes. Other pathogens, such as those causing cholera and pneumonia, also use T6SS, but it’s just one weapon in the bacterial arsenal. Man-made opportunities for bacterial interplay and evolution might exist in hospitals, challenging us to keep up with these ever-adapting organisms. 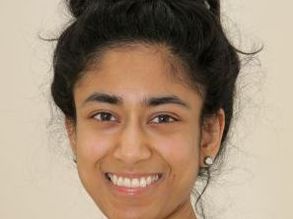 Based at UCL, Soumya is studying how children's immune systems recover after stem cell transplant for her PhD. As an undergraduate at the University of Birmingham, she wrote and co-edited the Science and Tech for the student paper.