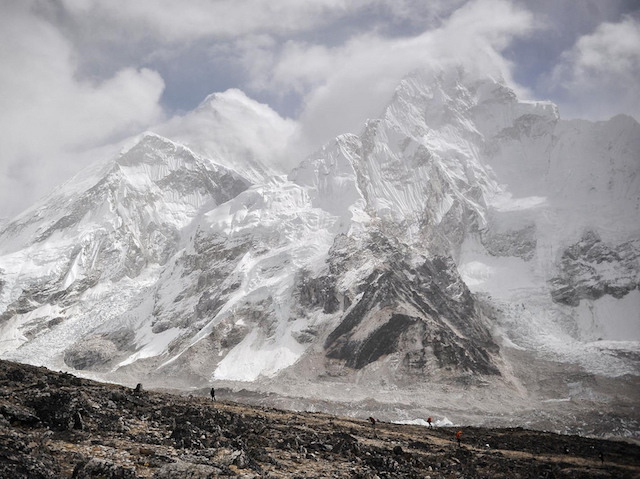 In HP Lovecraft’s 'At the Mountains of Madness' two explorers struggle with the sight of “unnamed evil itself” on a mountain range in the Antarctic. But this is just a story. Delving into accounts of real mountaineering expeditions, researchers find widespread evidence of psychosis – including tales of vivid hallucinations when climbing above 3500m. Ascending peaks such as Mount Everest (pictured) climbers report strange sights, sounds, voices – even conversations with non-existent people. Reading on in their diaries, researchers found psychotic episodes often coincided with accidents or near accidents during expeditions. Modern mountaineers already take precautions against physical risks like frostbite and lack of oxygen. Coping strategies to protect their mental health may help them reconcile strange experiences while exploring hostile altitudes.