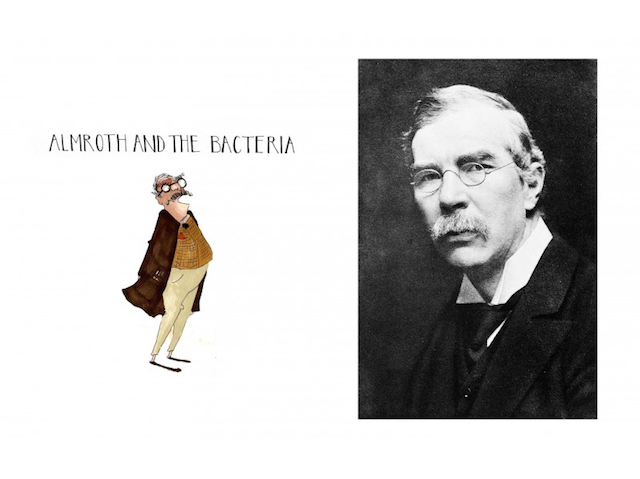 Typhoid fever is an infection caused by Salmonella typhi bacteria, spread by eating or drinking contaminated food and water. Nowadays typhoid can be mostly prevented by the use of vaccines thanks to pioneering immunologist Almroth Wright - born on this day. A professor at the Army Medical School, Wright was the first scientist to produce a typhoid vaccine, which was later used to inoculate soldiers during the Boer War. He also invented his own technique for testing bodily fluids for bacterial infections, known as the 'teat and capillary glass tube'. Wright held controversial views against women’s suffrage, vigorously expressed in his book, ‘The Unexpurgated Case Against Woman Suffrage’, and his opposition to both women’s suffrage and their involvement in science was due to a wilful belief of women having ‘intellectual defects’. Nevertheless, Wright’s scientific achievements are undeniably profound, and he is celebrated today as the UK’s first academic immunologist. 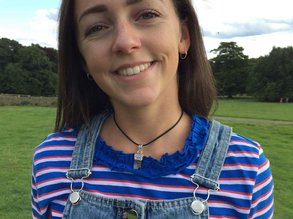