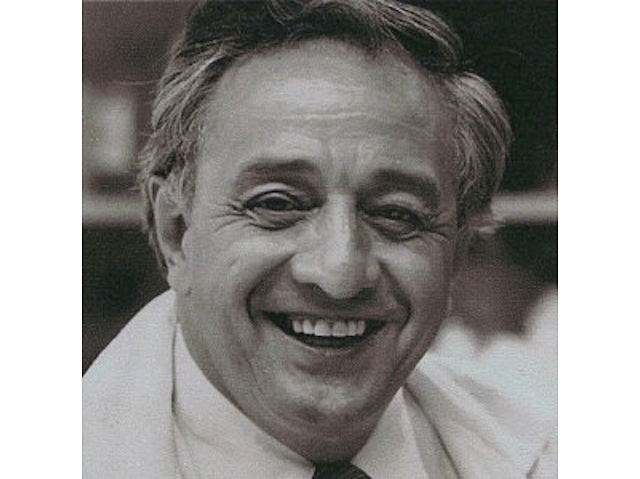 Protecting our body from the myriad threats of the world is a complex job. So our immune system employs cells of all shapes and sizes to stave off danger. For a long time we didn’t know how the various elements functioned or were produced, until Robert A. Good – born on this day in 1922 – did pioneering work to reveal this hidden defence system. In 1962 he showed the thymus [in the upper chest] produces much of the system, and later discovered that tonsils – previously thought to be largely redundant – are key to early immune development. He performed the first successful bone marrow transplant between people that weren’t identical twins, and prompted the discovery that two major players in the immune system are the B cells – from bone marrow – and T cells – from the thymus. In founding the field of immunology he initiated research that has saved countless lives, and revealed the immune system’s role in almost every disease we face.