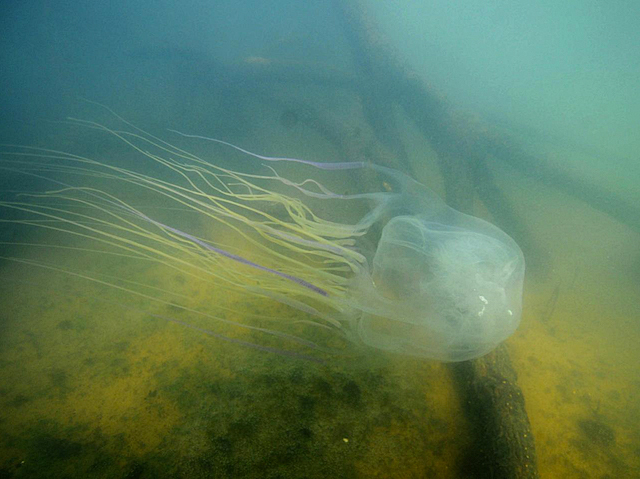 Switching off genes that respond to venom protects cells from damage

Beautiful and deadly, the box jelly fish Chironex fleckeri carries venom that can kill in minutes. Yet despite causing widespread death of living cells, known as tissue necrosis, exactly how the venom works is a little mysterious. Recently scientists probed deeper into the genomes of human cells treated with the venom, finding genes involved in how we react to the toxins. Switching these genes ‘off’ – using a gene editing technique called CRISPR – granted long-lasting protection from the venom. Targeting the same molecular mechanisms with drugs, or potentially an antidote in the form of spray, may protect swimmers from C. fleckeri, common to waters around Australia and the Philippines. Similar lab techniques could now be used to investigate ‘molecular antidotes’ for other poisons.