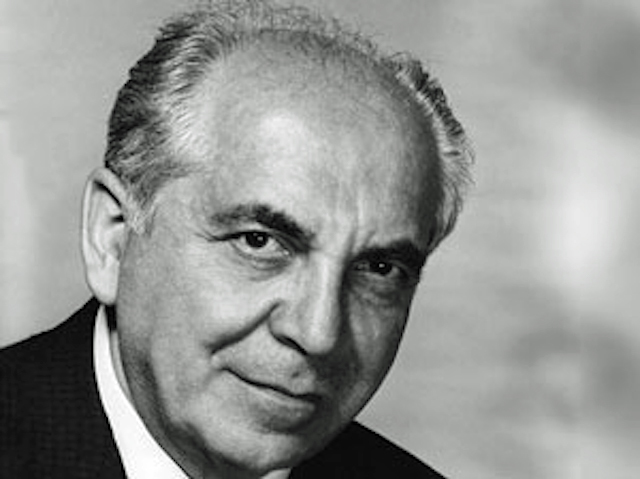 On this day in 1904, a scientist was born in Krakow, Poland, who became famous for identifying two viruses that cause cancer, and who ultimately died from cancer caused by an infectious bacterium that he’d studied. But before cancer could became his focus, Ludwik Gross first had to escape from the Nazi invasion that occupied Poland in 1939. The Gross’ were a prominent Jewish family and Ludwik fled to the United States where he served in the country’s army during World War II. After the war, he became the director of cancer research at the Bronx Veterans Administration Medical Center. He was an early proponent of the theory that some tumours are driven by viral infections. He focussed on leukaemia in mice and the polyomavirus, which can elicit cancer in many different body tissues. Gross earned many international awards, including the World Health Organisation United Nations Prize for Cancer Research.