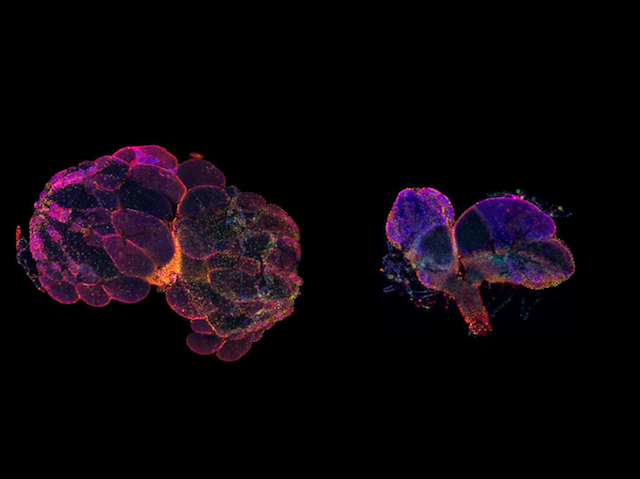 Gene identified with a vital role in fertility

A gene that plays a key role in fertility has been identified by scientists initially studying eye development. The accidental discovery occurred when the researchers blocked the activity of a gene linked to eye growth in the embryos of fruit flies. Flies grew up to be healthy without eye problems but were sterile with smaller ovaries (right) than typical flies (left). When the same gene is missing in roundworms, zebrafish and mice, both female and male animals appear healthy but are infertile or lose their fertility unusually early. Female mice with the genetic defect had fewer egg cells within their ovaries and a key component inside each egg lost its stiffness, instead resembling a soft and floppy balloon. The human version of this gene is called NEMP1. Analysing genetic data from people showed that women who have mutations in NEMP1 are more likely to undergo early menopause.