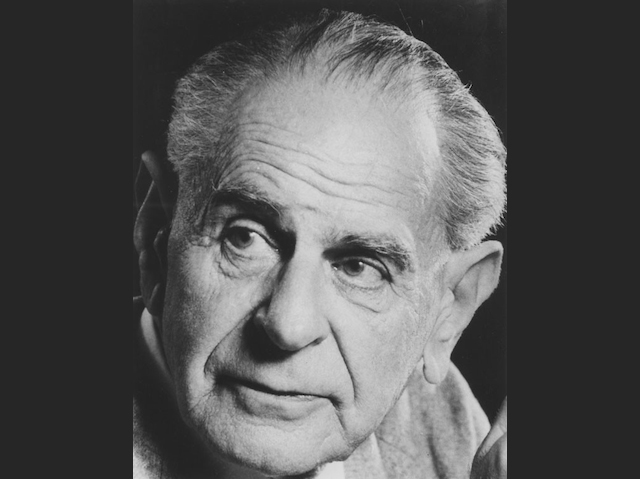 Philosopher who set the bar for rigorous scientific method

How would you test a new theory about the world? Would you design an experiment to prove it, or to disprove it? Our natural instinct is to seek out confirmation of our ideas, but Karl Popper – a philosopher born on this day in 1902 – insisted that the only scientific way to pursue an idea is to try to falsify it. This approach, contrary to much thinking at the time, became a cornerstone of science, and suggests that the scientific process isn’t so much a pursuit of certainty, as a gradual tiptoe towards truth. By this tenet, scientists must always be willing to have their current beliefs challenged, and their minds changed if evidence proves their theories wrong. This approach, making and critically testing predictions, has led to countless medical advances (and countless more unsuccessful ideas). It may not be the perfect method, but no one has disproved its value yet.