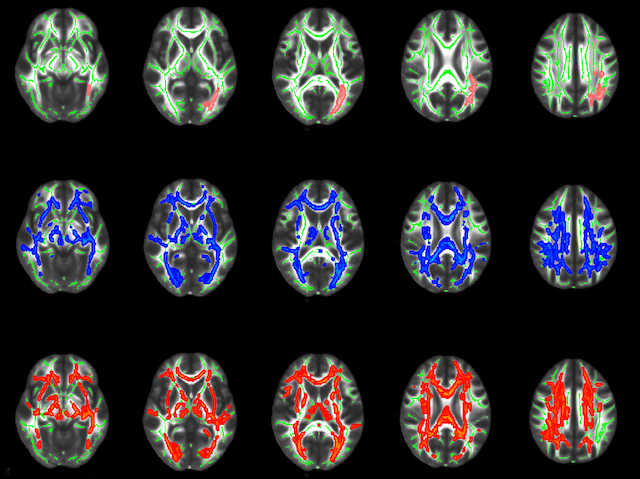 Stiffening of the aorta associated with brain health problems

We often talk about the emotional connection between head and heart, but there’s an important medical connection too. It’s been known for a while that stiffening of the aorta – the large artery that transports blood out of your heart – is linked to heart disease. But in recent years it’s become clear that there’s also a connection with neurological disorders such as dementia and declining brain function with age. To find out why, researchers have analysed brain scans like these from more than 700 people without any obvious signs of dementia. They discovered that people with more stiffening in their aorta were also likely to have signs of damage and worse blood flow in their brains. Finding ways to spot the early signs of aorta stiffening or prevent it from happening could be an important way to reduce the risk of brain problems as well as heart disease in later life.