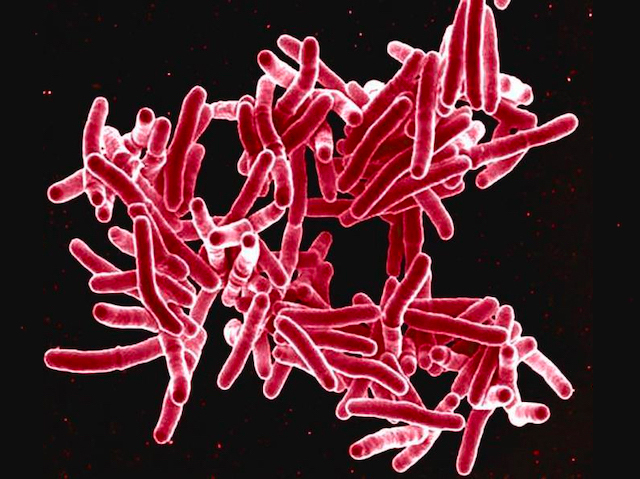 Until SARS-CoV-2, the bacteria Mycobacterium tuberculosis (pictured) held the top spot as the world’s most deadly infectious agent. Approximately 10 million people fell ill as a result of the bacteria in 2019, and approximately 1.4 million of them died. Tuberculosis, which mostly affects the lungs causing a thick phlegmy cough, fever and weight loss, can be cured, but the hefty drug regimen involves a cocktail of several different antibiotics taken for six months or more. A recent trial involving more than 2000 TB patients, however, has shown that a four-month course of antibiotics can be equally as effective at eliminating the disease. And that’s good news because a shorter course means not only cheaper treatment – especially important for the less affluent countries where TB is prevalent – but also, that any side effects of the drugs, such as stomach upsets, loss of appetite, and itchy skin are also resolved faster.