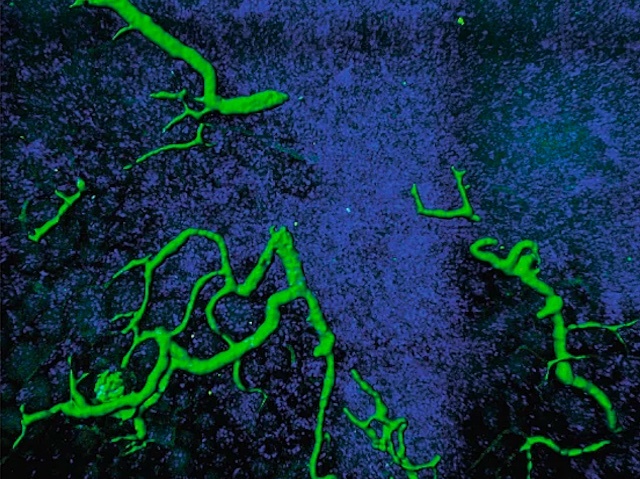 In its early stages, a tumour grows but stays put. As cancer progresses, cells can break from the tumour and catch a lift to other organs through the bloodstream or lymphatic system. This spreading of the disease, called metastasis, is what kills most people with cancer, as it's harder to treat than an isolated tumour. Now, new research shows that it may happen in health too. Here we see a 3D image of tubules (green), structures vital to kidney function, embedded in mouse kidney tissue (blue). When the team removed a gene called NALCN from mice, these tubules were built from healthy epithelial cells hitchhiking from other parts of the mouse's body. It’s possible that this process happens at lower levels in non-mutant mice and humans too. By designing drugs that target NALCN, we may be able to stop cancer from spreading and dramatically improve patients' chances of survival 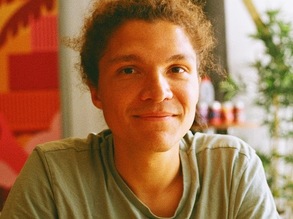