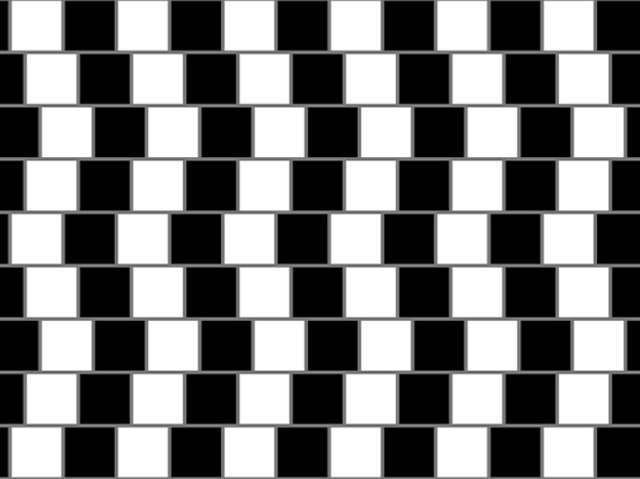 “In considering the ways pictures can trick the eye, we gain insight into the nature and ultimate source of the principles of visual perception,” wrote Roger Shepard, an American cognitive scientist born on this day in 1929. Shepard’s research on spatial relations all began when playing with visual illusions as a child. He analysed people’s reactions and unveiled the mental processes behind them. Going on to grapple with the ‘mental rotation’ phenomenon, he showed that when people compare two objects rotated at various angles, they first reorient the objects in their mind’s eye. This is something we all do at about 60° per second. In the 1950s, Shepard found universal laws that govern how people and animals perceive similarities among colours, sounds and smells. Before him, no one had objectively measured mental imagery. His imaging methods were used in the design of a computer-based diagnostic system for breast and prostate cancers.