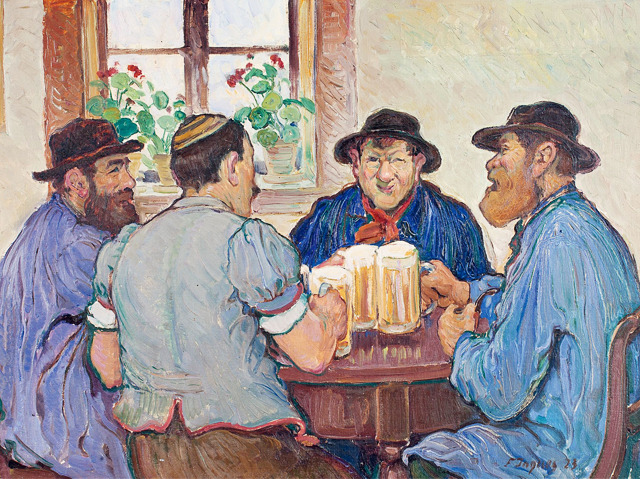 Beer gets a bad press, but that may be set to change. The world’s third-most popular beverage, after water and tea, could have a redeeming health benefit. Scientists have found that the hops used to flavour beer might protect brain cells from damage, potentially slowing the development of disorders such as Alzheimer’s and Parkinson’s disease. Recently, a study showed that a compound found only in hops called xanthohumol may guard brain cells against oxidative damage, which can contribute to neurodegenerative illnesses. A separate study suggests xanthohumol even improves memory. In traditional Chinese medicine, hops have been used to treat a variety of ailments for centuries. Cheers!