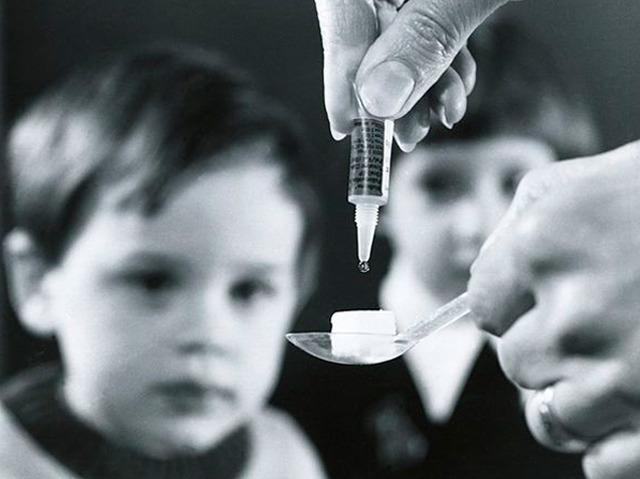 Thanks to a global public health drive spanning six decades, we're poised on the brink of a world without polio. Back in the early 1950s, there were more than 50,000 new cases of the disabling and occasionally fatal disease every year in the US alone. Today, there are fewer than 500 in the whole world, with only three countries – Pakistan, Afghanistan and Nigeria – where it still has a foothold. Vaccination has been at the heart of the battle against the virus that causes polio, with efforts now directed at reaching remaining pockets of unvaccinated children. Researchers have now found that the virus can lurk in the general population without causing symptoms for at least three years, so the job won't be over once the last case of polio is diagnosed. We'll need to be vigilant and keep vaccinating until the virus itself runs out of places to hide.