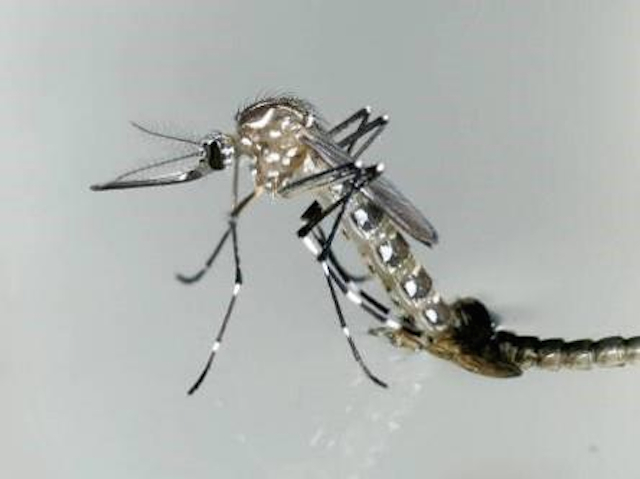 Some Aedes aegypti mosquitoes carry the dengue virus that causes dangerous fevers for millions of people every year. But scientists studying a recent outbreak of dengue in Australia found an effective way to get ahead of the spread. Retracing the steps of those infected, investigators pinpointed common locations likely to harbour the disease carrying mosquitoes, and raced to blast them with insecticide. Different forms of contact tracing are used to tackle HIV and Ebola, revealing those likely to be infected from previous contact with known patients. The speedy detective work was more effective in controlling the Australian dengue outbreak than certain vaccines. As Aedes aegypti can also carry the Zika virus, researchers are now hoping contact tracing becomes more routine in vulnerable areas of the world.