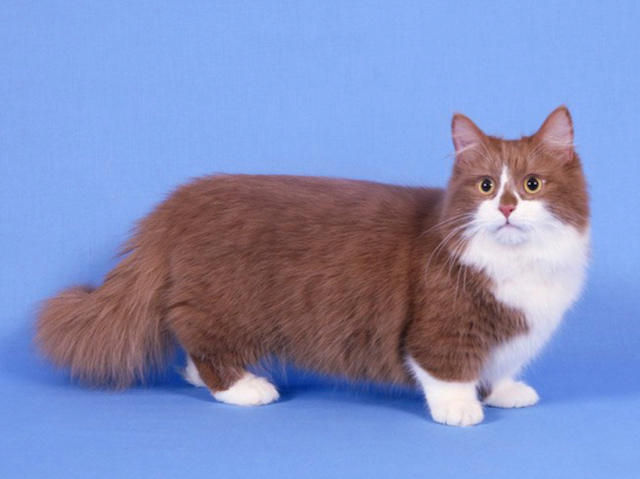 This rather cute cat is a ‘Munchkin’, a new breed characterised by short legs under a regular-sized body. Researchers have now revealed that it owes its short stature to a variation in a gene called UGDH, which is involved in making some of the molecules found in the spongy cartilage that sits in between the leg bones and may also be altered in some humans with dwarfism. The discovery comes from a new high-quality version of the domestic cat genome sequence – the most complete version of any pet genome to date. By comparing DNA from with unusual traits like the Munchkin cats against this standard reference genome, researchers can home in on the genetic variations responsible. This isn’t just useful for identifying cute characteristics like little legs. Having a ‘gold standard’ genome is an important tool for finding the genetic changes underpinning feline diseases and how best to treat them.