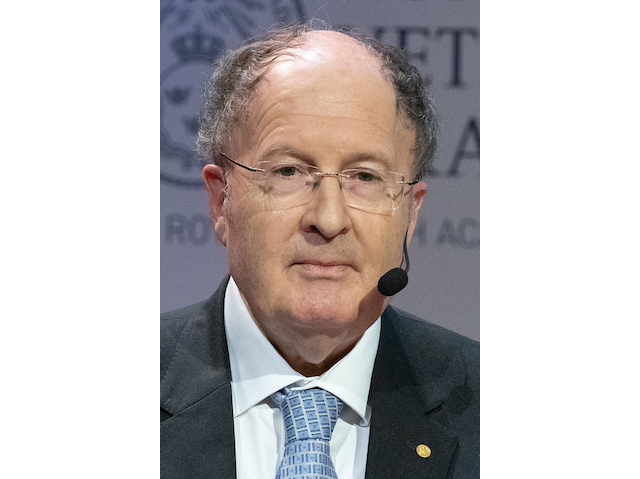 Born on this day in 1951, Sir Greg Winter pioneered the use of monoclonal antibodies (mAbs) in treating human diseases. mAbs are tiny protein structures which recognise and latch on to specific molecules, perhaps on the surface of pathogens like bacteria and viruses but also on unhealthy cells like cancers. Professor Winter asked: what if antibodies could guide drugs to block diseases? His team worked to develop mAbs to recognise specific human proteins, first by 'humanising' mouse mAbs, then later producing fully human antibodies using a method called phage display to 'screen' for the best fitting molecules. These biotechnologies have since inspired therapies for multiple sclerosis, rheumatoid arthritis and cancer, saving many lives. Professor Winter, who shared the Nobel Prize in Chemistry in 2018, says he is a “good scientist who was lucky” – perhaps an inspiration to other hard-working researchers waiting for their own big discovery.