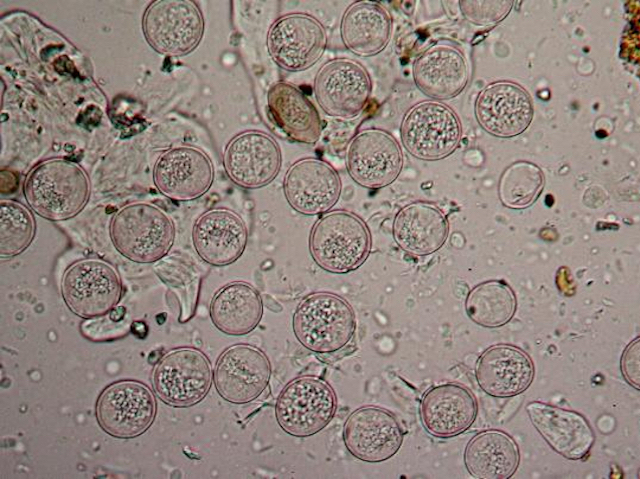 Spring flowers may be beautiful, but they also spell trouble for those suffering from hay fever, a form of allergic rhinitis in reaction to pollen grains, especially from grasses (pictured, under the microscope). Climate change is exacerbating the problem, as warmer weather encourages earlier flowering, lengthening the pollen season, and higher carbon dioxide levels boost pollen production. Pollen is also carried large distances by wind, so pollen season can begin even earlier than expected. In Bavaria, Germany, scientists examining pollen records from seven groups of species over thirty years found that pre-season pollen, from plants not yet in flower locally, was common, appearing on average two weeks before the local flowering season started. Transported pollen might also come from different species, and occur at night-time as well as in the daytime, so a better understanding of pollen movements is important for more accurately predicting pollen levels, and managing allergies.