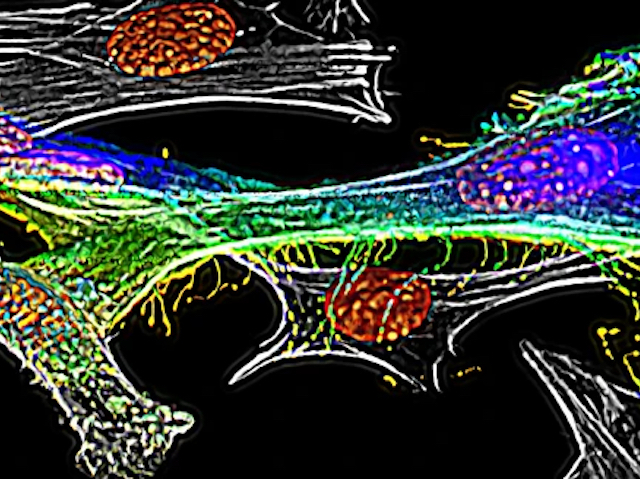 Building all the different parts of a baby in the womb requires clear communication between cells. To achieve this, cells produce signalling molecules that tell their neighbours what to do. One of the most important of these is called Sonic Hedgehog (named after the video game character), which is involved in shaping many parts of an embryo, such as the developing brain, limbs and gut, and is also implicated in some types of cancer in adults. However, despite having so many important roles, little is known about exactly how it works. By tagging Sonic Hedgehog with a yellow fluorescent tags, researchers have discovered that it triggers the formations of long, spindly threads known as cytonemes, which helps it move between cells. Knowing more about how Sonic Hedgehog works not only sheds light on how healthy organs are built but also helps to explain what happens when things have gone wrong.