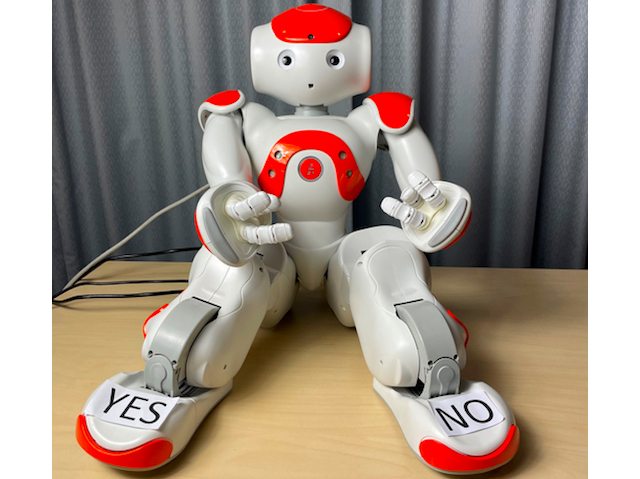 A person described as robotic is unlikely to be approachable and easy to talk to. An actual robot, however, is both of those things according to scientists studying child psychology. In a small-scale study of fewer than thirty children, this cute little robot (pictured) was programmed to ask a series of mental health questions. Each child was alone with the robot and could answer the questions verbally or could interact with the robot via sensors in its hands and feet – the researchers and a parent or guardian observed from a separate room. In many cases the kids were more willing to share information with the robot than with an adult or via a questionnaire, perhaps because they saw the robot as toy-like and unintimidating. Whatever the reason, the finding suggests such robots, while not replacing trained psychotherapists, could be useful tools for helping children to open up and feel comfortable.