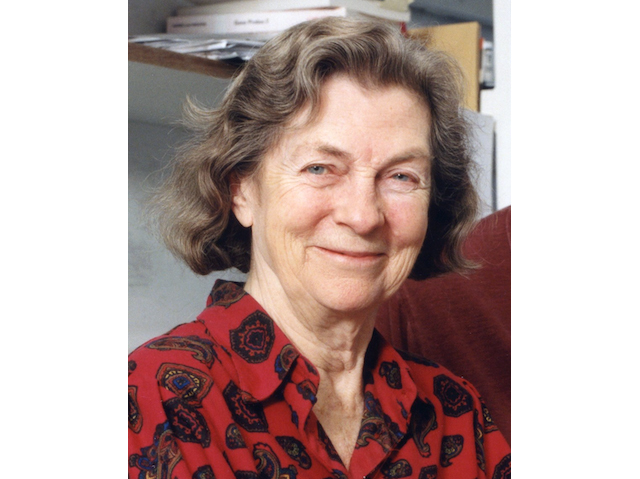 Pioneer of the science behind IVF born on this day

Born on this day in 1927, Dame Anne McLaren was a pioneering scientist studying how embryos develop. Her research laid the foundations of in vitro fertilisation (IVF); a technology that as of 2018 had helped an estimated eight million children be born. In the 1950s, her work proved that sperm and egg cells could be joined outside of the womb and generate a healthy embryo that could grow to term. McLaren’s influence extended beyond the lab as she was deeply aware of her research’s ‘controversial’ side. As a passionate advocate for carefully regulated research on early mammalian and human embryos, she was the only research scientist on the committee that led to the introduction of the 1990 Human Fertilisation and Embryology Act, in the wake of the birth of Louise Brown, the first ‘test tube baby’, in 1978. Her research, legacy and ethics continue to have a lasting impact on families and scientists worldwide today.